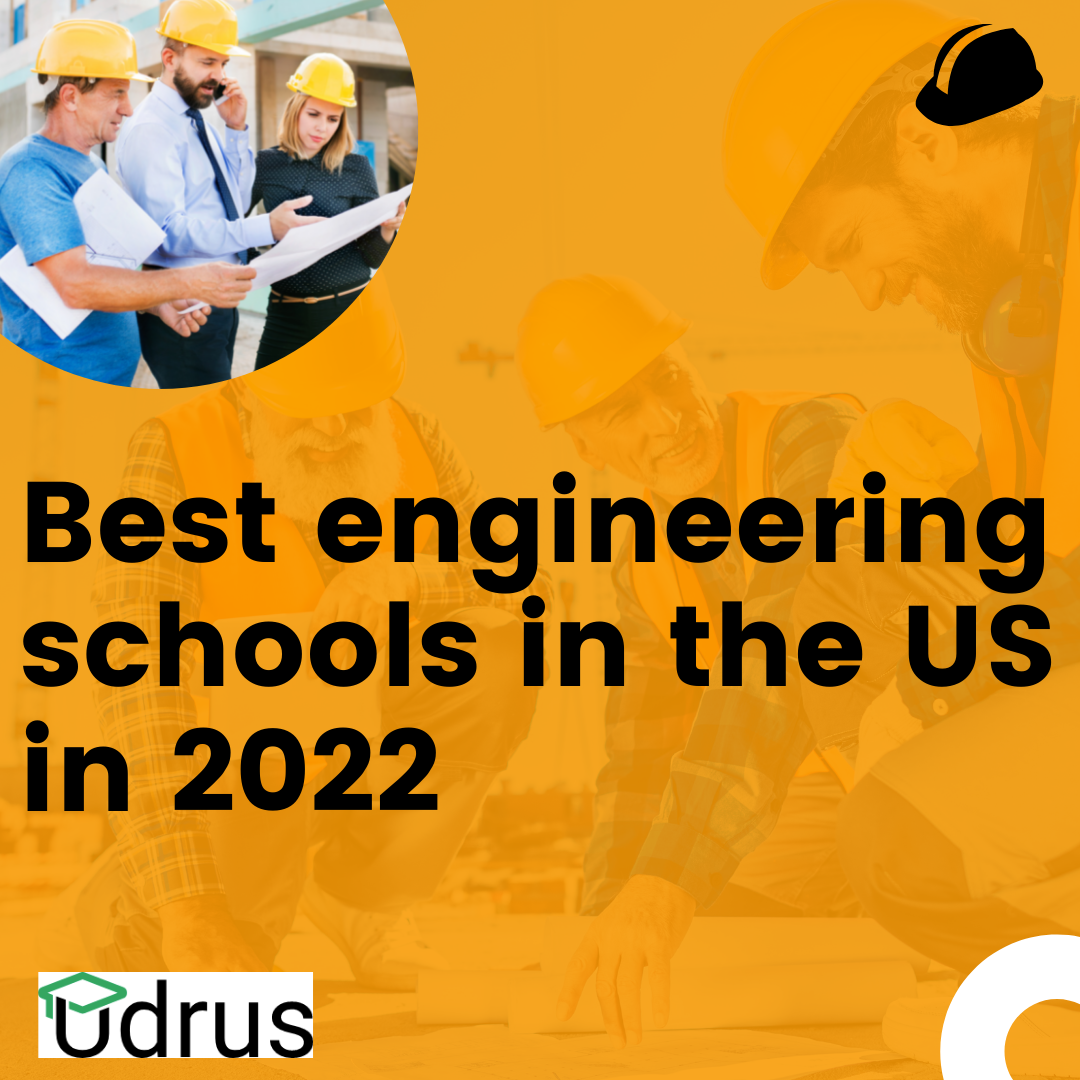 Best engineering schools in the US in 2022

When applying to any major, you want to know the best schools in the field. This is especially true if you’re going to study a major that is considered relatively tricky, like engineering, law or medicine. If you are interested in learning in the United States and want to pursue engineering as a major, read on to find out about the best engineering schools in America for the year 2022.

Best engineering schools in the US

Every year, a list of the best engineering schools in the US are published. These schools are ranked based on bachelor and masters levels of education, research produced, and the quality of faculty who teach there. This section talks about the currently highest ranked five engineering universities.

Established in 1847 in Massachusetts, the university ranks at number one in the best engineering schools ranking is Harvard University. The John A. Paulson School of Engineering and Applied Sciences (SEAS) is the school there. Students there study the disciplines of engineering and sciences to be able to solve the most critical problems around now. Unlike many other engineering schools, SEAS has no separate departments but rather follows a highly interdisciplinary approach among engineering subjects.

Read more: Why are the Ivy League Schools important?

Second on the best engineering schools list, Stanford Engineering school has been one of the leading schools for almost a century. The school has created technologies that have changed areas of the world, such as information technology, healthcare, energy and business technology, for the better. Students and faculty can conduct research in many sizes and graduate with well-honed technical skills in their area of expertise.

The University also helps students graduate as well rounded individuals, learning creativity, cultural awareness and entrepreneurship skills. One of the school’s main goals is to deliver and transfer technology to Silicon Valley, to transform the world with their students’ creative minds.

The University of California, Berkeley (UCB)

The school of engineering at the University of California, Berkeley, was founded in 1931 and is one of the 14 different schools at the University. UCB’s Engineering school is renowned for graduating many infamous entrepreneurs like the founders and CEOs of companies such as Apple, Boeing, Intel and Tesla.

The MIT School of Engineering, fourth on the best engineering schools in the US list, is located in Massachusetts and is one of the five different faculties of the University. The first-year curriculum for all students of any engineering major is the same, giving them a deep foundation in physics, chemistry, maths and biology. As they pass through the years of school, they get the chance to create their own engineering concentrations, supervised by one of the faculty members from their department of choice

Read more: Computer Engineering Vs Computer Science: Which one should you choose?

Mechanical engineering is a branch of engineering where students study the theory and background behind machine design, construction and application. Of the top engineering schools in the United States, the best two schools are MIT and Georgia Tech. \

If you want to get into an engineering school, you should follow specific tips and tricks. These tips can help you make sure you’ll ace the entrance exams and fulfil all the requirements.

Get great SAT or ACT Scores

If you want to get into one of the best engineering schools, you need a great score on the SAT or ACT exams. Scoring an 800 of 36 is the ultimate goal if you want to join a school like MIT, a school where more than 75% of students get scores higher than 790 or 35, and only 25% score lower than that.

It’s better to get an excellent math score and a mediocre English or reading score than the opposite or even average scores, even if the total score is higher.

Study a lot of Science and Math

It’s also good to show that you’re strong in science, though that isn’t as important as math. This is primarily a good idea if you are great in an area relating to the engineering field you are interested in.

You can show your stellar math and science skills by taking AP, or advanced program, courses, such as honours-level or IB courses, and getting excellent grades in them. Even if this means you don’t get as high grades in other classes, that’s okay as long as you excel in the math and science courses.

In conclusion, when it comes to the best engineering schools in the U.S, Harvard, Stanford, UCB, MIT and Princeton universities rank the highest. Some schools are better at specific specializations than others. This is why you should look into the school and the specific engineering specialization you want to pursue when deciding which schools to apply for at the end of your high school academic journey. 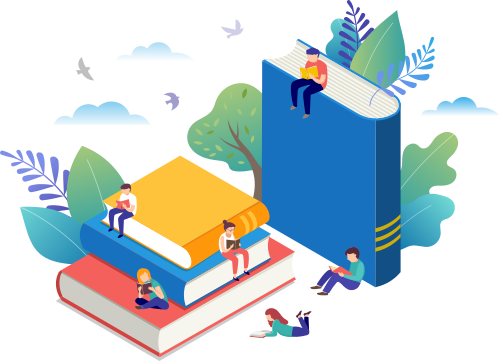