For students around the world, Germany is the most preferred location for studying technical subjects. The country is known for its highly-regarded, and research-contributing technical universities. The standard of education is strictly maintained and the universities in the country have produced a number of Nobel Prize winning scientists, philosophers, lawyers, theorists, politicians.

Germany regards the best of the best institutions in the country with the title of “University of Excellence”. These elite universities produce the greatest and most competitive research output in the world. All these universities together form part of the Top German Universities Excellence Initiative.

Founded in 1472, this university is among Germany’s oldest universities still in operation. The Ludwig Maximilian University of Munich is a  “University of Excellence” and has produced 43 Nobel Laureates in the past. It currently holds the world ranking of the #32 best university. Among Top German universities, it ranks #1 for its academic standards.

The university offers degrees in more than 100 areas of study, most preferred of which are Physics, Philosophy, Psychology, Business, and Management. It currently has over 51,000 enrolled students, 17% of which are international.

This university offers students many areas to prove their competence in. This includes academics, of course, and also extra-curricular activities. The overall student life consists of taking lectures, engaging in discussions, attending seminars, and participating in various events.

Among the many prestigious German technical universities, this one provides the best facilities to support research and development in technical fields. Students can specialize in the fields of Engineering, Medicine, Technology, Applied, and Natural Sciences in this university.

It is regarded as Europe’s most research-focused university, and partners with many other global universities. It enrolls about 48,000 students currently, out of which, 38% are international students. A good ratio of international students means that students will be exposed to a lot of different cultures of the world. This will contribute to giving the student cultural exposure too.

Heidelberg University is officially called the Ruprecht Karls University of Heidelberg. This university was founded in 1386 and is the oldest university in the country. In fact, it is also among the oldest surviving universities in the world.

Heidelberg University has a great academic reputation for providing research-based education. The twelve faculties of this institution offer degrees on undergraduate, graduate, and doctoral levels in around 100 different disciplines. Any degree awarded by this university is of high regard and opens up career opportunities for students.

Out of the total students, 20% of the student population is international. This is also a German Excellence University that promotes ground-breaking research in young scholars and provides them with the best environment for learning. It stands on rank 42 in Times Higher Education’s World University Rankings 2022.

The Charity-University Medicine Berlin is affiliated with Humboldt University and Free University Berlin. It is a research-intensive medical institution, which is regarded as the best in Germany. This institution has produced more than 50% of total German Nobel Prize winners in Medicine or Physiology. This university holds the #4 position in the Top German universities list. This medical university is partners with foreign institutions such as Oxford University, John Hopkins School of Medicine, Northwestern University, and more such prestigious institutions around the world

The Charity-University Medicine Berlin currently has more than 8,000 students enrolled in its degree courses. The university provides an excellent environment for students to contribute to research in medicine, clinical practices, and general healthcare. According to Times Higher Education’s World University Rankings 2022, this university ranks 73 in global rankings.

With a world ranking of 117, Humboldt University is one of the top universities in the world to pursue higher education in diverse fields. It is located in the bustling city of Berlin and is currently the #5 most sought-after German university for students. In global rankings, this university is ranked #74.

Founded in 1810, the university has strived to maintain great academic standards and has been associated with 57 Nobel Laureates. It is also one of the Universities of Excellence and has nine faculties providing hundreds of courses across disciplines.

One unique aspect about this university is that allows students to study abroad for a semester at any of its partner institutions like Princeton University, University of Vienna, University of Warwick. This means the students will get the freedom and exposure to experience other cultures, and various other modes of theoretical and practical learning.

What Can We Conclude?

Chief Growth Officer At Udrus we work very hard towards our goal of making any chosen education at any chosen location an achievable goal for students all around the world. We want to promote diversity, eliminate borders and offer our support to simplify and overcome all challenges of studying abroad. 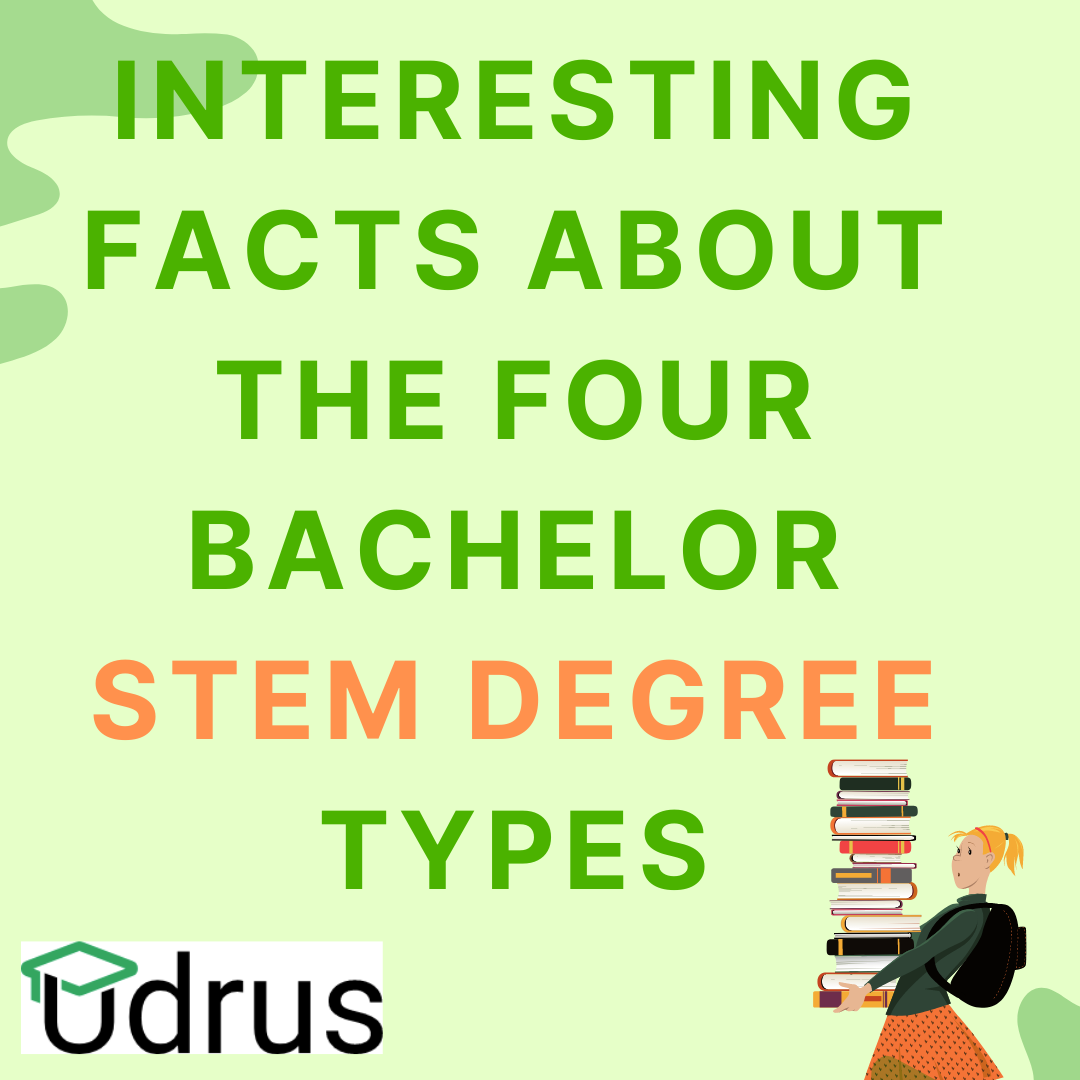 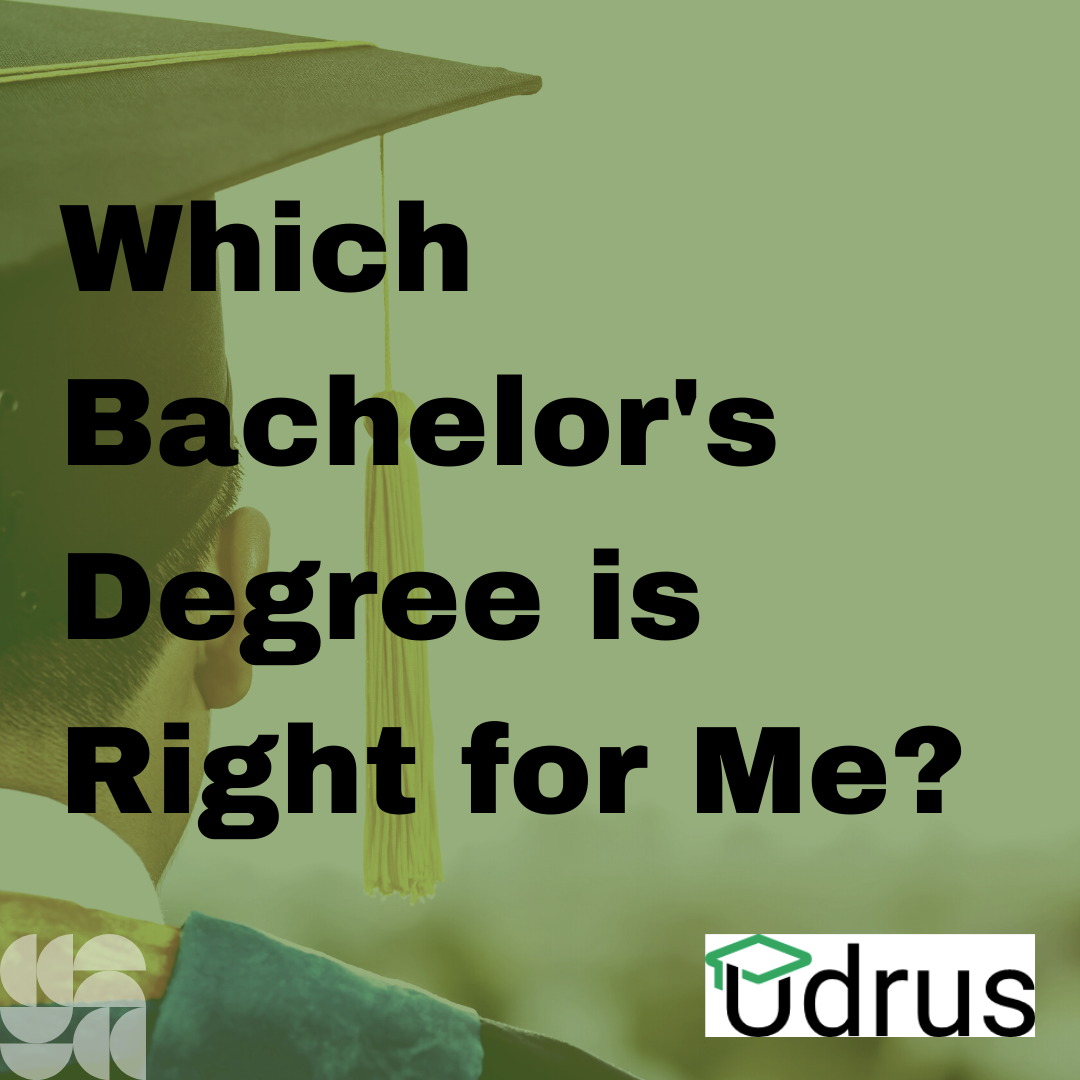 If you have any questions or concerns about the terms of this Agreement, please contact us at info@udrus.com.

Your Personal Information will be handled in accordance with Udrus’s Privacy and Cookies Policy accessible via the following link: https://www.udrus.com/privacy-policy (the “Privacy Policy”). Notwithstanding the foregoing, Udrus reserves the right at all times to disclose any Personal Information as it deems necessary to satisfy any Applicable Law, legal process or requirements of a Governmental or Regulatory authority.